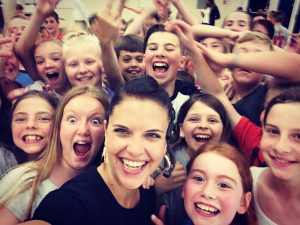 April-June 2017, Ms. Christine toured all the BC islands, including Saltspring island, Victoria, Gibsons and more! Thank you to ArtStarts for making this tour possible! 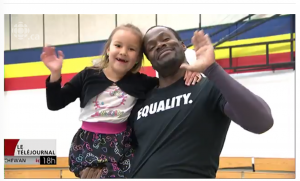 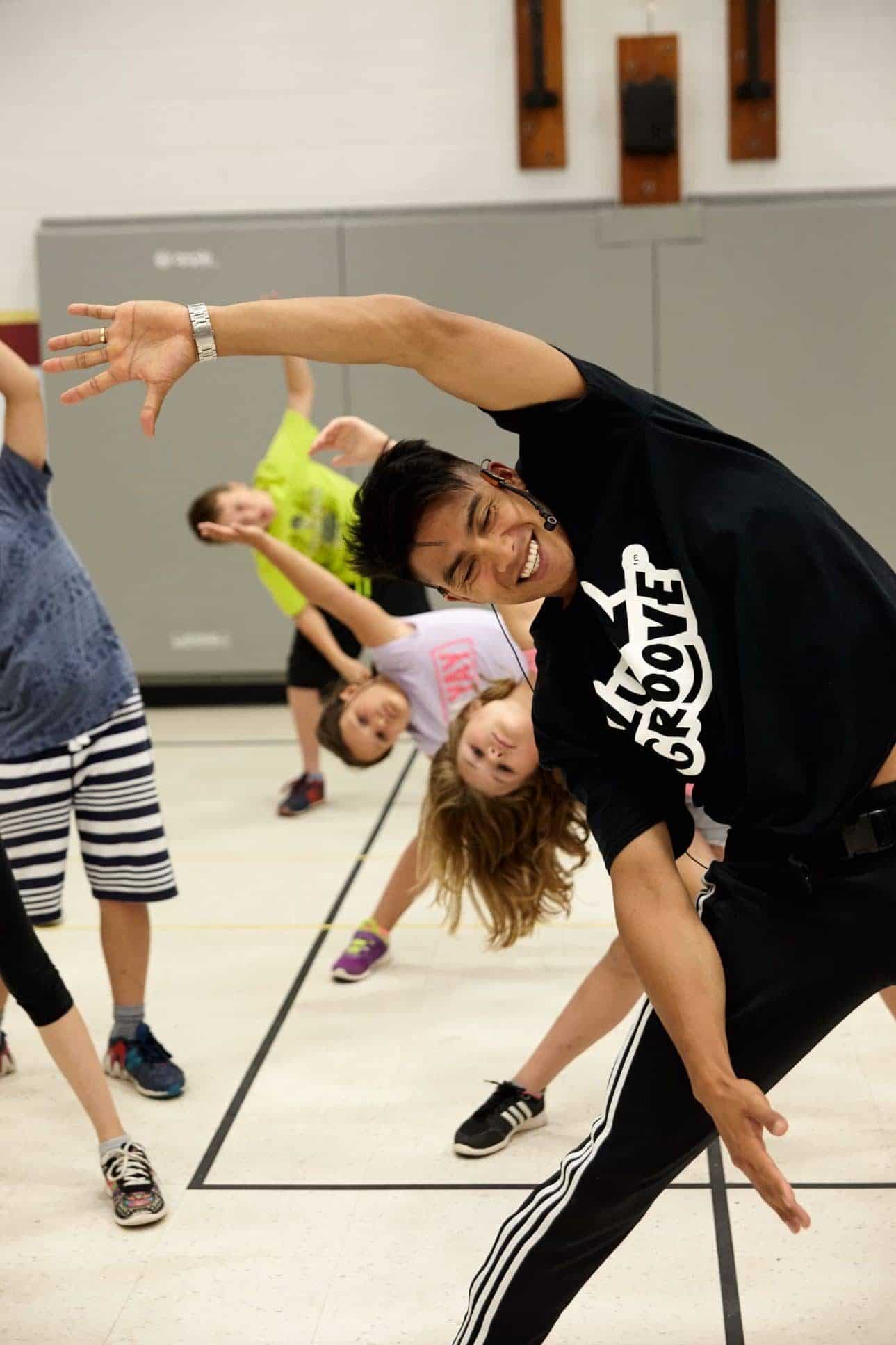 September to October 2016,  Ms. Christine toured all the school boards across British Columbia! She visited the Mainland, lower mainland and the interior BC.

April- June 2015, Ms. Julia and Mr. Ra toured all across BC, including remote communities such as, Prince Rupert, Haida Gwaii and Fort St. John! 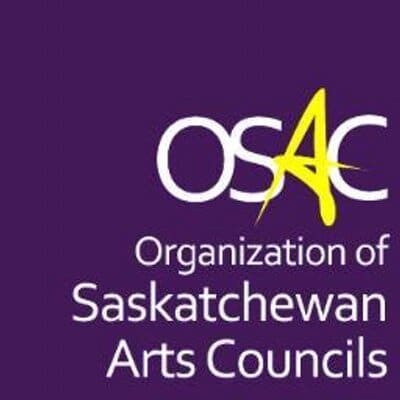 Luv2groove is looking forward to building new connections with schools across Canada!

If you could like to book us to come to your school in bc, please contact ArtsStarts directly at:

Due to Covid-19, the health of our Luv2Groove™ team and our amazing clients is very important to us.
Therefore, we will be following all precautions and regulations mandated by the Ministry of Health.

We will also be offering different options for schools this upcoming school year 2020/2021:

Click here to drop us a line and find out more.